Home/oklahoma/A look back
Previous Next

In 2004, the world continued to change at a rapid pace. The Dotcom bubble of the late 90’s had ruptured in 2000. The terrorism on September 11, 2001 and the following recession saw the collapse of numerous tech companies.
Those years proved as preparation for LSG’s founders, Jeff Longwell and Alan Sheppard. Seeing the industry changes and the need for a dependable enterprise-level IT company in Oklahoma, they started LSG Solutions, LLC.

As a young company one of their first hurdles was location. They needed appropriate space, as well as a location with something other than dial up internet.  A good  combination of high speed internet and location was an issue; therefore, Sheppard built his very own private cloud at his residence with various windows and linux servers.  Sheppard indicated, “The excessive white noise was certainly a conversation starter for guests that year!”

The initial plan for a revenue stream fell through and, later, LSG had to participate in the risky public sector bids and proposals system. The business was able to win the bid to develop the Violent Offenders database system for the Oklahoma Department of Corrections, due to the Mary Rippy Act. About the same time, due to our previous experience, Oracle Corporation approached LSG about becoming a value-added reseller of software. This enabled the company to begin a track record of success.

In 2008, after disagreement about the company’s goals and continued expansion, Longwell sold his share of the company to Sheppard. Sheppard still continues as the company’s owner, today.

The following years, 2010-2011, were lean years due to the recession. However, with persistence and a continued focus on finding customers that appreciate and respect our talent and services, along with a newfound secret sauce, the company weathered the financials recession storm.

The past few years have led to continued growth and development for LSG Solutions. We believe our success is directly attributed to the trusting relationship with our customers.  It is uncommon for clients to utilize LSG Solutions for less than a year.  A large majority of our client relationships are long-term; primarily due to the visible and beneficial impact made on these projects.

Currently, LSG Solutions is the only Oklahoma-based organization designated by Oracle Corporation as an Oracle Gold Partner for State and Public Sector entities in the state of Oklahoma.   LSG also appears to be the only Oracle-reseller incorporated in Oklahoma.

We are proud of our history, and the hard work that brought us to where we are today. As we look to the future, we are dedicated to continued partnership with our clients and the pursuit of keeping the bar high.

Real-time sex offender notifications near you 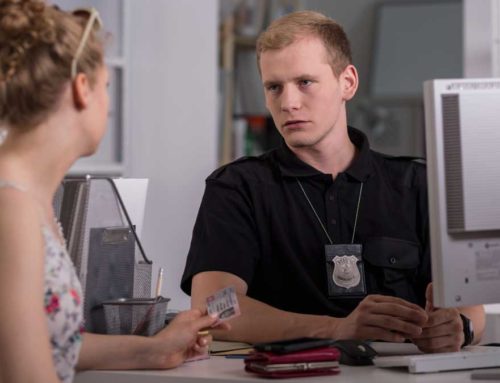 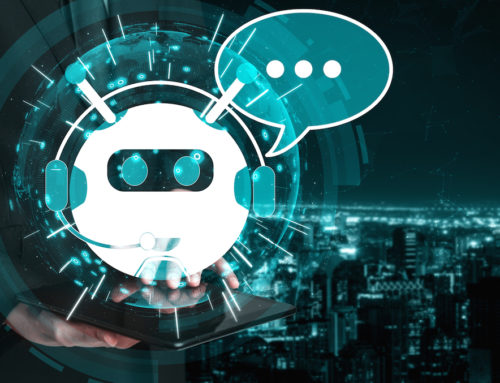 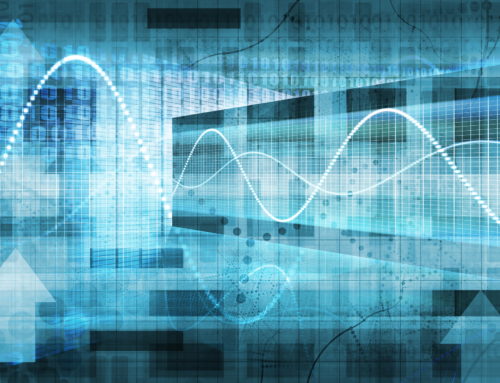