The release of Java SE 17 earlier this year marked a milestone in the platform’s new release schedule. This was the second Long-Term Support (LTS) release since Oracle announced the Java SE Subscription program in 2018. This guide will explain how the Java release schedule works and how to plan around future releases.

Changes to the Java release schedule

In 2018, Java changed the way it put out its releases. Java had been scheduling releases every 2-3 years, but they often weren’t released for 3-4 years. This is because developers felt pressured to pile as many new features into each release as possible, knowing they wouldn’t have another shot for several years.

The new schedule was inspired by Mozilla Firefox’s model, where LTS releases come out routinely every three years. In between LTS releases, there are six-month feature releases that act as minor updates to the LTS release. This gives Java platform developers a chance to add modifications to releases without waiting for another big release in the future.

The Java release schedule is similar to the Oracle APEX release schedule. Minor updates happen every six months during feature releases, while large changes are reserved for LTS releases. Generally, it’s wise to upgrade with every LTS release. This keeps your system up-to-date and makes the transition easier.

You can opt to upgrade during feature releases, but only if the new features directly benefit your business. Otherwise, it likely will not be worth the time to shift.

Is the new release model working?

Three years into the new Java release schedule, most developers would agree that it’s a success. Updates are more predictable and consistent, allowing for more accurate migration schedules. There is always room for improvement, but there have been few hiccups since the new schedule’s inception. 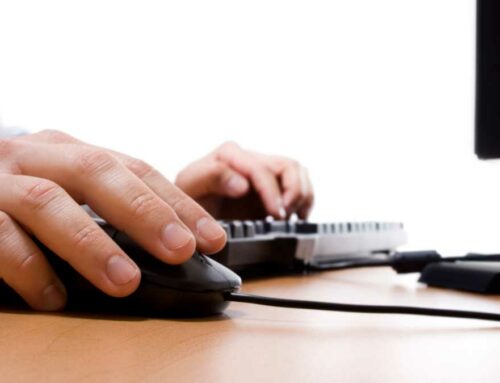 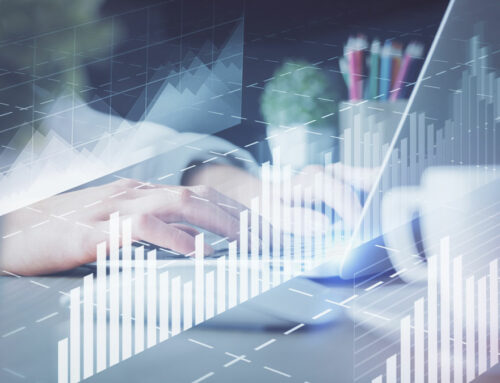 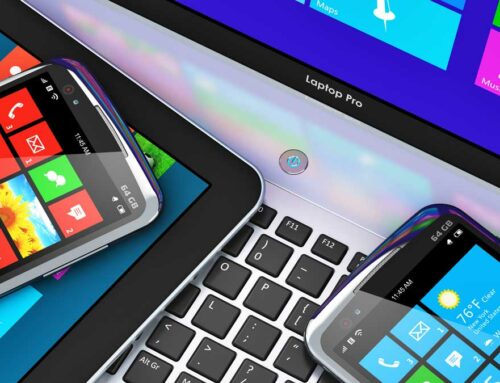 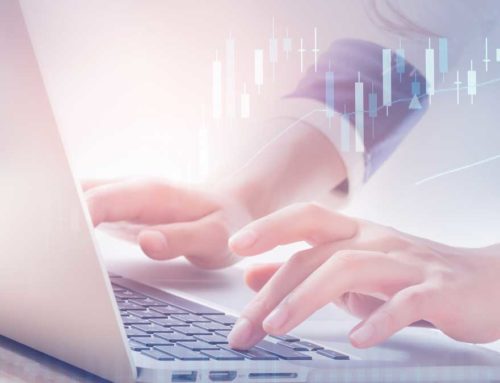