Metro Technology Centers—known affectionately as Metro Tech—is one of the leading vocational schools in the Oklahoma City area, but their student portal hasn’t always reflected that. Up until the last year, Metro Tech was operating on a legacy system – one of the first Oracle Cloud databases to reach the market. LSG Solutions transitioned from a decade-old database to the latest long-term release, all within record time.

Migrating from a hybrid system to Oracle Cloud

Updating the Metro Tech database was no small feat. They were utilizing a hybrid system that involved an on-site database and some elements on Oracle 11g release 2. They shifted to a cloud database to reduce operational costs, downsize the data center, etc., but quickly realized it was a major undertaking.

That is when LSG Solutions came into the picture. We assessed the situation, found definitive solutions to the problems they couldn’t solve, and completed the migration in a 40 hour-span. That was our “proof of concept,” then Metro Tech gave us the official go-ahead to continue the transition.

As we mentioned in our recent post about database upgrades, the longer the time between updates, the higher the chance of inconsistencies. This was the case with the Metro Tech migration. They went from Oracle 11g release 2 to Oracle gen 2 Cloud (19c). That leap skips over all of the 12 and 18 releases, and it covers a decade of innovations.

Thankfully, we were able to transition the outdated system without having to rewrite any of the code. Many features did not translate well from the old system to the new one, but we addressed each of those concerns as they emerged. Our rapid response saved the school thousands of dollars and allowed the site to go live with minor hiccups.

Not only did we modernize Metro Tech’s student portal, but we also set them up for years of hassle-free operations. Oracle 19c is the most up-to-date long-term release available, and it has Premier Support through 2024. When the next terminal release is available, LSG Solutions can once again help Metro Tech. 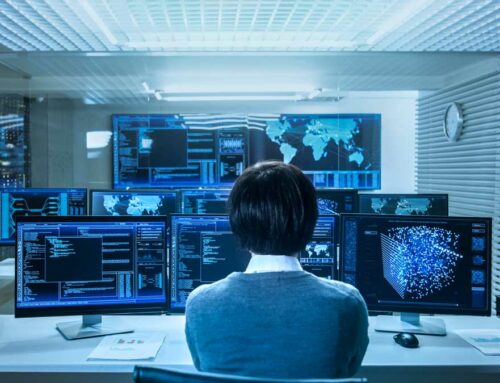 Exactly what does a DBA do? 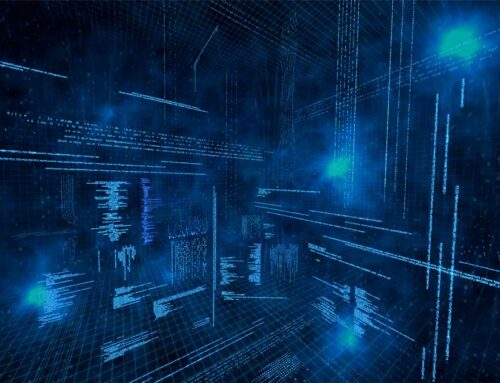 How to adjust to shortened Oracle APEX support 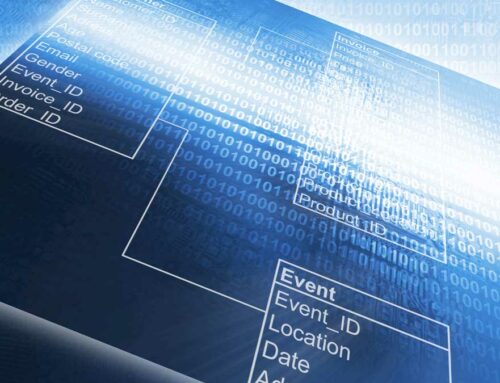 How can database remote control help you? 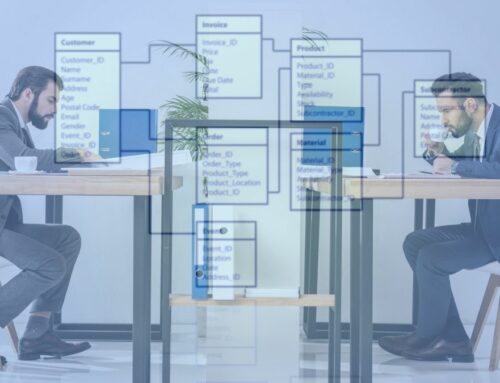 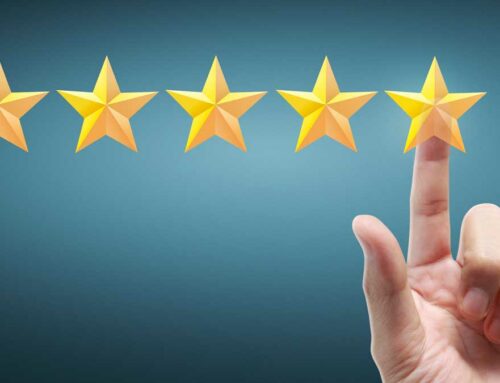